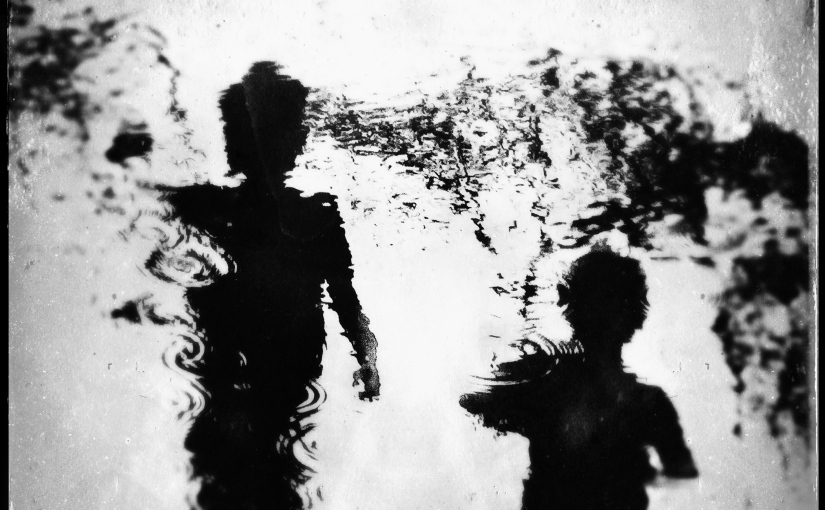 Advertising over…. I have been a bit quieter than usual on social networking the last couple of weeks or so.  Several reasons and actually, a good thing for my relationship with the non-digital world, but maybe not ideal for my business.  It’s tricky to get the balance right.  You read all this stuff saying you must be Tweeting/Instagramming/Facebooking constantly to get your social media marketing statistics up, aiming always, of course, to result in bookings, and you should be regularly engaging with others too otherwise it doesn’t work – obviously, and don’t what ever you do, disappear from the digital airwaves.  Geez… so many rules! When’s a person meant to do some actual work? And when did all those terms become verbs, anyway?  Language, heh…. fluid, in flux and developing always; so interesting.

Anyway the reason I am quieter than usual is because a couple of projects I am working on are taking up a great deal of my time, energy and internal resources.  So much so, that I am often surprised by how quickly time passes; especially when I turn around and notice that it’s 6pm instead of 3pm, which is what I assumed it must be on Sunday evening, having finally remembered I needed to tell a friend I wouldn’t in fact be turning up … admittedly that was quite a large amount of time to be wrong by, and thankfully it’s not always so dramatic.  Sunday, however, utterly disappeared and before I knew it the kids hadn’t been fed properly or even put to bed, and I had a meeting online with fellow students, which to be honest proved slightly tricky, but all we got there in the end, wherever there might have been.  Bed and asleep for those small people, thankfully.

The whole creative process is incredibly fulfilling, even though it means being on a bit of an emotional roller coaster…”that’s what I mean… shit, no it isn’t,… yes, this works,…oh, my god, I’m awful, I can’t do anything right!… yes! No! Maybe! Try that … help! try this… back that way, where did I put the thing that I need now?..Aaaaargh!!!” It’s quite tiring too, actually, but most of the time I love it a lot.   And, despite the current political debate within the education sector, where it appears that some quarters are attempting to limit and thwart creativity in our schools nowadays, children are thankfully still very much up for exploring the world in a creative and artistic way. Which is a good thing.

And is probably why I’ve been asked to do some photography sessions aimed at kids.  I’ve had a think about the best way to go about this, and decided to initially offer an hour in a local park and to concentrate on using a phone/tablet or iPod, and see how that goes. All participants will need an electronic device like a phone that has a camera on it.  We’ll have a chat about taking images, how to edit, the merits of apps, whether or not to use effects, and where to share them. Get in touch and I’ll give you further details as there are a couple of apps that your child will benefit from having access to.

Right, that’s it – must get on with some admin whilst I’m taking a quick break from one of the projects that’s absorbing so much of my being.  Here are some pictures I have taken on my phone recently, which are the sort of thing we’ll be aiming to do in the kid’s session. (Mmmm… wonder if the social media gurus will be satisfied with today’s efforts…)

Family and corporate, portrait and event photographer working in London and surrounding area. View all posts by Sarah Furniss